CBD is one of the most prominent cannabinoids found in hemp flowers. Calming and general well-being effect (no psychoactive effect) of cannabinoids is well known and is widely used.

MyCBD products are made to the highest standards, are 100 % organic and fully tested. Each batch passes several examinations in order to determine the percentage of CBD and the percentage of other cannabinoids. 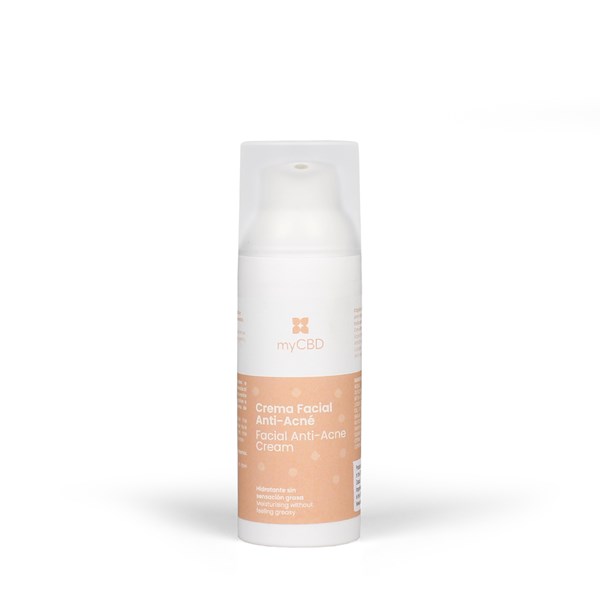 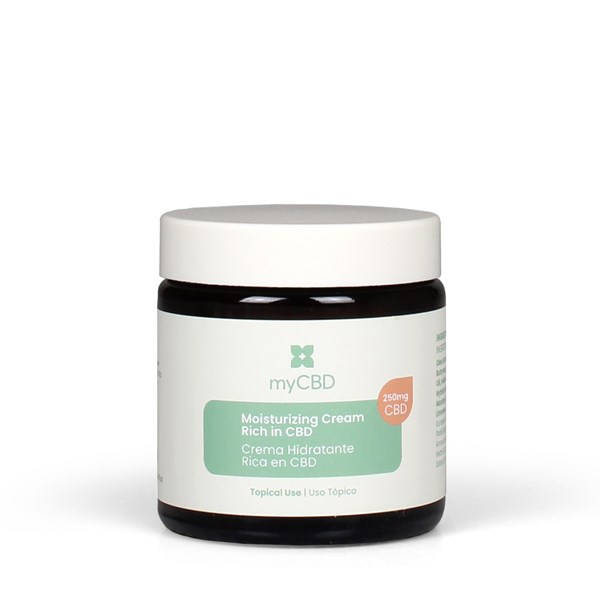 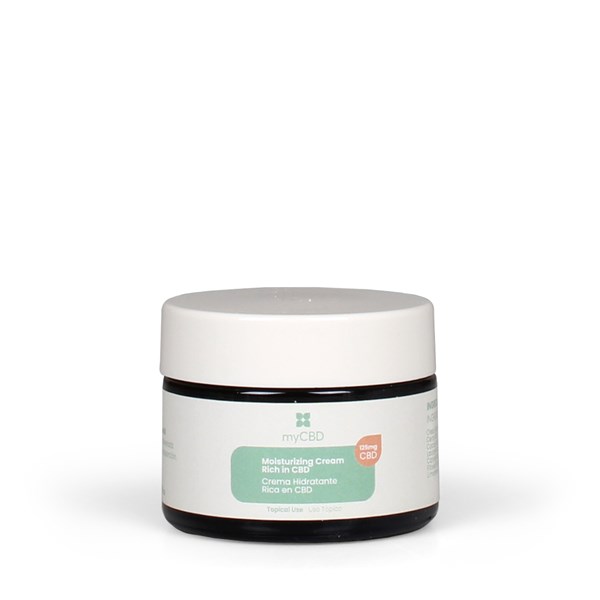 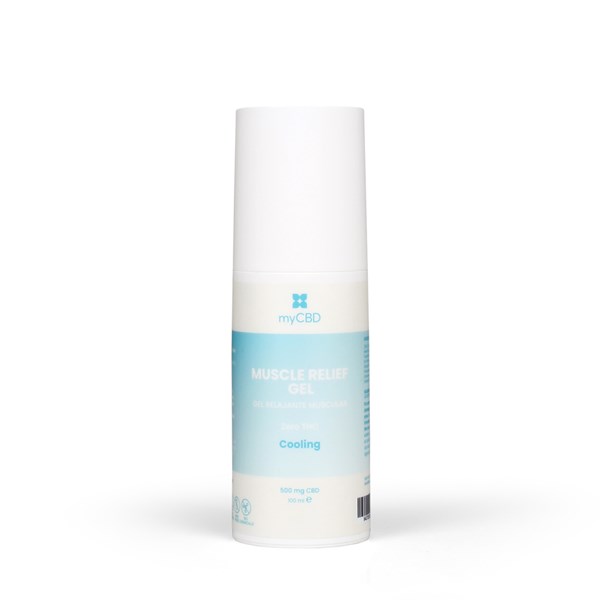 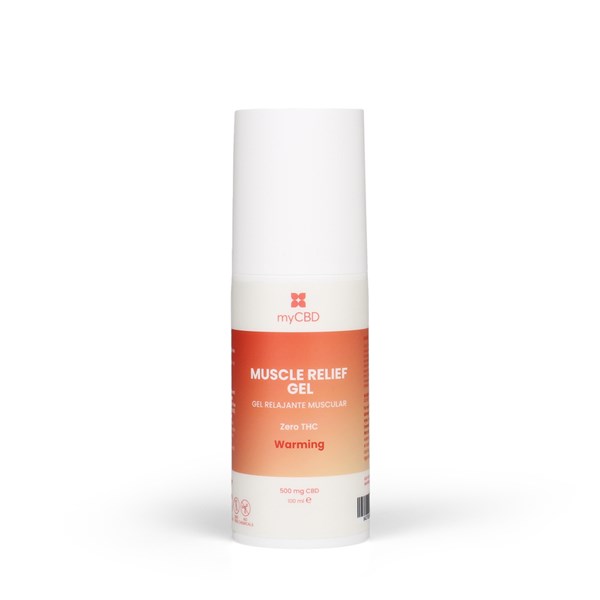 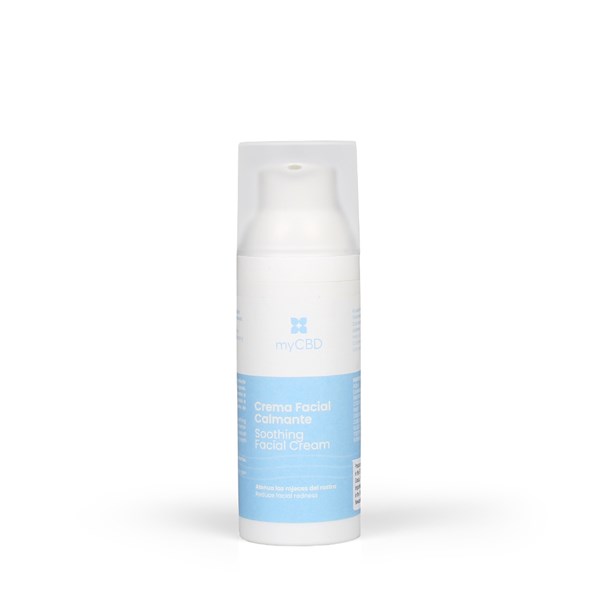 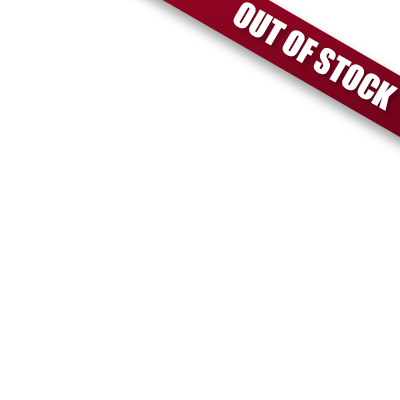 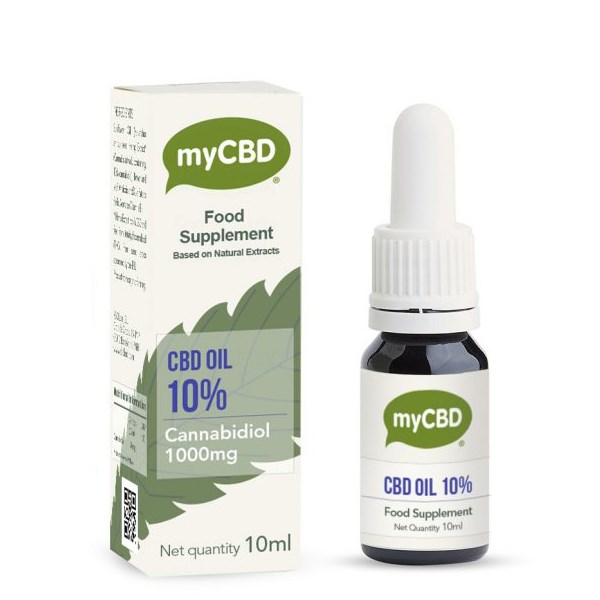 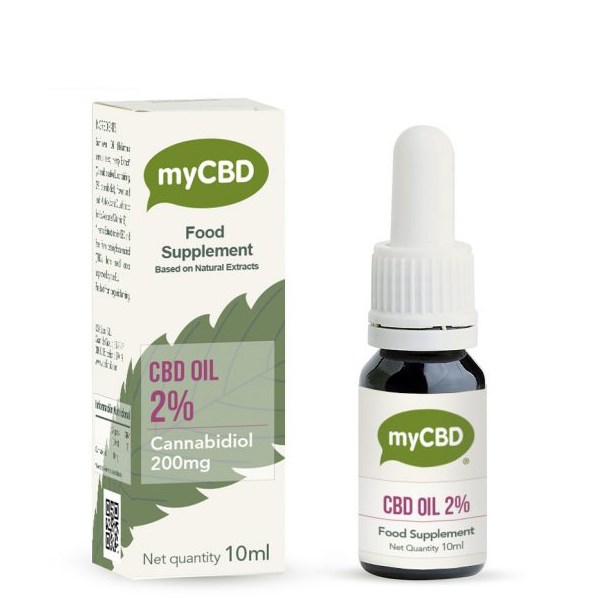